Debbie Fleming is a musical gem with many facets 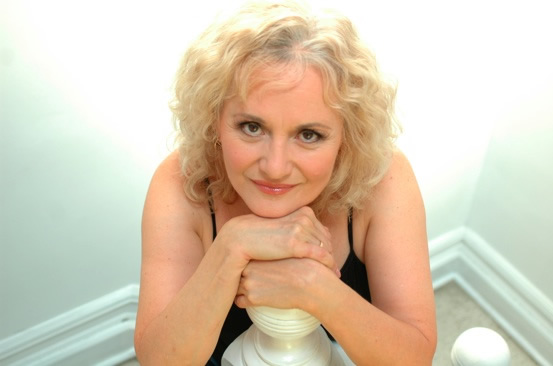 Debbie Fleming is a gem of a musician with many facets. A former Juno nominee, she is a singer, songwriter, producer, performer, director, arranger, contractor, vocal coach, and recording artist for her own Riverdale Records label, having devoted her talents to the Canadian music scene for many years.

Debbie’s deep love for all good music has led her to explore the essence of jazz, R & B, country, pop, roots, bluegrass and classical music both in her singing and her writing. Debbie has earned great respect and a solid reputation in all these areas — from adding her soprano voice to choirs such as The Toronto Mendelssohn Choir, The Amadeus Choir, and the Hedgerow Singers, to singing and arranging backup vocals for major names in the music business.

She has written for, recorded and performed with and directed award-winning jazz vocal ensemble Hampton Avenue   and still performs with The Hampton Avenue 4 – a pared down version of the original octet.

In 2004, Debbie found the need to step out of the vocal group situation, and up to the spotlight as a solo artist.  She recorded and produced her playful jazz CD Steppin’ Out,  featuring a cookin’ band, and all her own original songs.  This album received great reception from Jazz radio around the world.

Debbie is still an active musician and arranger.  She keeps busy arranging for the young talented trio, Ault Sisters – and she performs on a regular basis as a backup singer, jazz diva, R&B wailer and intimate-and-unplugged solo singer guitarist/ukeist.

Her latest project is a new recording – Full Circle – Back to Bacharach – consisting of 12 songs written by the team Burt Bacharach and Hal David.  Since Debbie cut her teeth singing most of the songs on the CD, in the 60’s, she wants to honour and pay tribute to this most prolific and melodic songwriting team of the 20th century.  This CD, featuring Toronto’s best musicians and singers, is available by download, and hard copy through http://shopping.debbiefleming.ca