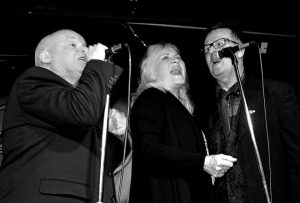 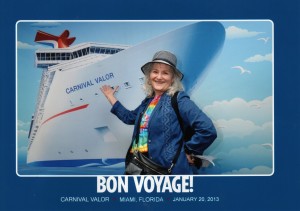 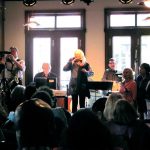 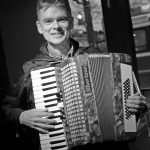 A surprise birthday greeting by one of my favourite musicians of all! 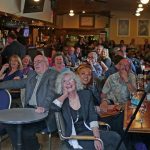 Friends and followers at my Big Birthday Bash! 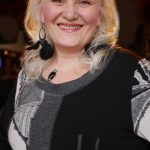 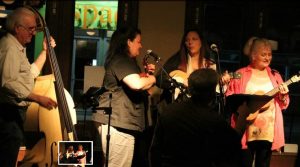 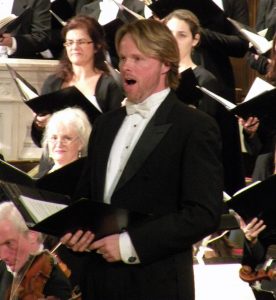 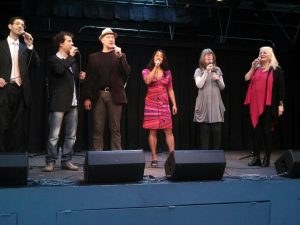 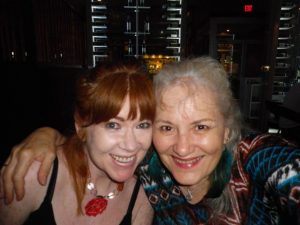 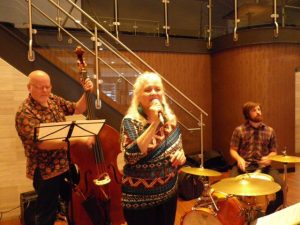 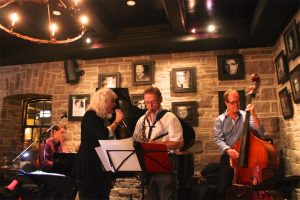 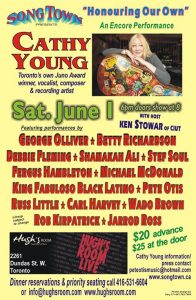 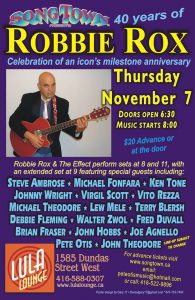 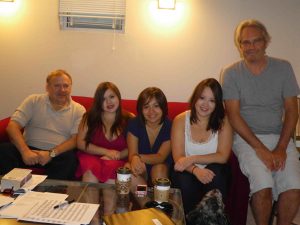